Barre-Lieou is a commonly missed source of chronic pain.

In 1925 and 1928 respectively, Jean Alexandre Barre, M.D., a French neurologist, and Yong-Choen Lieou, a Chinese physician, each independently described a syndrome with a variety of symptoms thought to be due to a dysfunction in the posterior cervical sympathetic nervous system (a group of nerves located near the vertebrae in the neck). The posterior cervical sympathetic syndrome became known as Barre-Lieou Syndrome. 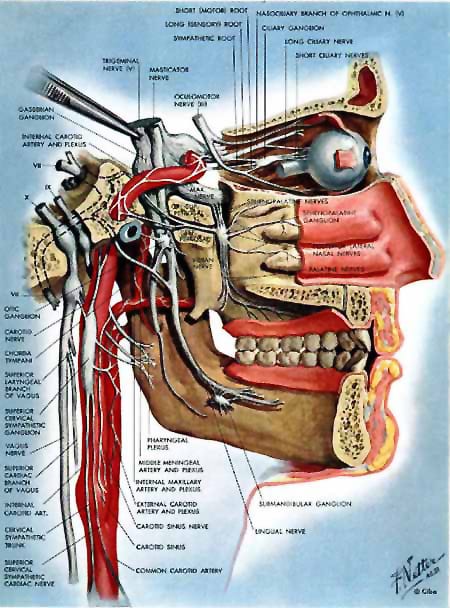 Symptoms that characterize Barre-Lieou Syndrome include:

Other symptoms may include:

How can one disorder cause all of these problems? The answer lies within the sympathetic nervous system (a portion of the autonomic nervous system) that monitors and regulates various activities that occur independently from the rest of the nervous system. Examples include pupil accommodation to light, equilibrium within the inner ear, and respiration.

When this happens, the entire system becomes overly sensitive to any further stimulus. Shifting barometric pressure, stress, or sinus infections can make symptoms worse. Treatment should be directed toward restoring normal sympathetic nerve function, enhancing blood flow, and reducing total load (the total number of things that do not allow the system to heal). 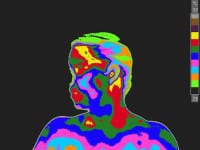 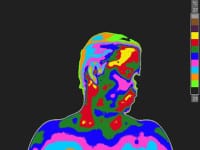 Diagnosis can be difficult, especially if the treating physician is not familiar with the disorder. Thermography is a specialized study that measures skin temperature. It is an ideal test to evaluate for the presence of Barre-Lieou. More traditional studies include MRI (to rule out structural problems in the head and neck) and electrodiagnostic studies (to check for nerve damage).

Medications, physical therapy and sympathetic blocks (nerve blocks directed toward the sympathetic system) are all used to restore physiology to normal and relieve symptoms. People with persistent head and neck pain, such as after a motor vehicle accident, or with persistent migraine associated with blurred vision, numbness or tinnitus, should consider Barre-Lieou when looking for help.