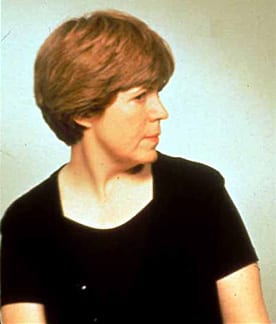 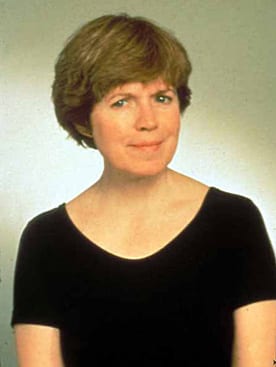 Dystonia is a neurological movement disorder characterized by involuntary muscle contractions that force certain parts of the body into abnormal, sometimes painful, movements or postures. Dystonia can affect any part of the body, including the arms and legs, trunk, neck, eyelids, face, or vocal cords. We don’t really know what causes Dystonia; however, as with other movement disorders, genetic, environmental, and nervous system abnormalities are suspected.

If Dystonia causes any type of impairment, it is because muscle contractions are both painful and interfere with normal function. Features such as cognition, strength, and the senses, including vision and hearing, are normal. While Dystonia is not fatal, it is a chronic disorder and prognosis is difficult to predict.

Dystonia is best classified according to the parts of the body affected.

Spasmodic Torticollis, the commonest of the focal Dystonia, involves the neck. Muscle spasms cause the neck to twist to one side (torticollis), forwards (antecollis), or backwards (retrocollis). The neck may pull, turn or jerk; eventually it may be held permanently in one direction.

Blepharospasm is a focal Dystonia of the muscles around the eyes. Early symptoms may be uncontrollable blinking, especially in bright light. Sometimes spasms can become so frequent that the eyelids remain tight shut, making the patient unable to see even though the eyes — and vision itself — are normal.

Oromandibular Dystonia is a focal Dystonia of the muscles of the jaw, tongue and mouth. The spasms may cause the mouth to pull open or shut tight. Speech and swallowing may be distorted. While treatment options for those with Dystonia are relatively limited, use of medications by mouth, physical therapy, and reducing total load (environmental or nutritional factors that may contribute to disease) can all be beneficial. More recently, Botulinum (botulism that, when injected under controlled conditions, can selectively weaken overactive muscles) has become one of the mainstays of treatment.